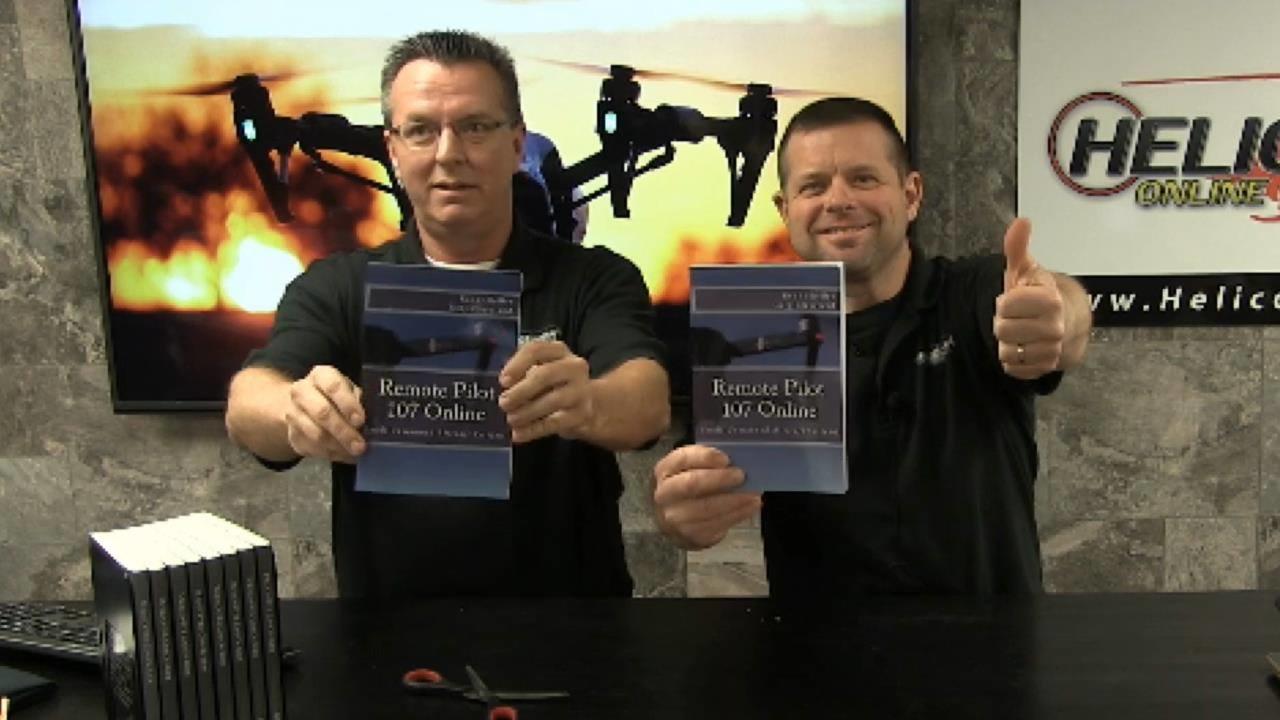 We’re back with another lesson for our Remote Pilot section. This is information that you will need to know concerning airport operations to get your add-on rating or your initial rating for small unmanned aircraft systems. Part 107.73 requires that remote pilots have a general understanding of airport operations.

When a remote pilot operates in the vicinity of an airport, it is important to review the current data for that airport. This data provides the pilot with information, such as communicating frequencies, services available, closed runways, or airport construction. Common sources of information are:

The Automated Terminal Information Service, ATIS, is a recording of the local weather conditions, and other pertinent, non-control information broadcast, on a local frequency in a looped format. It is normally updated once per hour, but is updated more often when changing local conditions warrant. Important information is broadcast on ATIS, including weather, runways in use, specific ATC procedures, and any airport construction activity that could affect taxi planning. When ATIS is recorded, it is given a code. This code is changed with every ATIS update. For example, ATIS Alpha is replaced by ATIS Bravo. The next hour ATIS Charlie is recorded, followed by ATIS Delta, and progresses down the alphabet.

An aeronautical chart is the roadmap for a pilot. The chart provides information that allows remote pilots to obtain information about the areas where they intend to operate. The two aeronautical charts used by VFR pilots, meaning Visual Flight Rule pilots, are sectional and a VFR Terminal Area. A free catalogue listing of aeronautical charts and related publications, including prices and instructions for ordering, is available at the aeronautical navigation products website, www.aeronav.faa.gov.

Sectional charts are the most common charts used by pilots today. The charts have a scale of 1:500,0000, which is one inch equals 6.86 nautical miles, or approximately, eight statute miles, which allows for more detailed information to be included on the chart. The charts provide an abundance of information, including: airport data, navigational aids, airspace, and topography.

By referring to the chart legend, a pilot can interpret most of the information on the chart. A pilot should also check the chart for other legend information, which includes air traffic control (ATC), frequencies, and information on airspace. These charts are revised semi-annually, except for some areas outside the conterminous United States, where they are revised annually.

Latitude and Longitude. Circles parallel the Equator, lines running east and west, are parallels of latitude. They are used to measure the grace of latitude north or south of the Equator. The angular distance from the equator to the pole is one-fourth of a circle, or 90°. The 48 conterminous states of the United States are located between 25° and 49° north latitude.

Meridians of longitude are drawn from the North Pole to the South Pole, and are at right angles to the Equator. The Prime Meridian, which passes through Greenwich, England, is used as the zero line from which measurements are made, and degrees east and west, to 180°. The 48 conterminous states of the United States are between 67° and 125° west longitude. Any specific geographical point can be located by reference to this longitude and latitude. Washington, D.C., for example, is approximately 39° north latitude, 77° west longitude. Chicago is approximately 42° north latitude, 88° west longitude.

Variation is the angle between true north and magnetic north. It is expressed as east variation or west variation, depending on whether magnetic north is to the east or west of true north. The north magnetic pole is located close to 71° north latitude, 96° west longitude, and is about 1,300 miles from the geographic, or true north, pole. If the Earth were uniformly magnetized, the compass needle would point toward the magnetic pole, in which case, the variation between true north, as shown by the geographical meridians, and magnetic north, as shown by the magnetic meridians, could be measured at any intersection of the meridians.

Actually, the Earth is not uniformly magnetized. In the United States, the needle usually points in the general direction of the magnetic pole. But it may vary in certain geographical localities by many degrees. Consequently, the exact amount of variation at thousands of selected locations in the United States has been carefully determined. The amount and the direction of variation, which change slightly from time to time, are shown on most aeronautical charts as broken magenta lines called isogonic lines, that connect points of equal magnetic variation.

A line connecting points at which there is no variation between true north and magnetic north, is the agonic line. Minor bends and turns in the isogonic and agonic lines are caused by unusual geographical conditions affecting magnetic forces in these areas.

Another consideration is antenna towers. Extreme caution should be exercised when flying less than 2,000 feet AGL (above ground level) because of numerous skeletal structures, such as radio and television antenna towers, that exceed 1,000 feet AGL, with some extending higher than 2,000 feet AGL. Most skeletal structures are supported by guidewires, which are very difficult to see in good weather, and can be invisible at duck or during periods of reduced visibility. These wires can extend about 1,500 feet horizontally from a structure, therefore, all skeletal structures should be avoided horizontally by at least 2,000 feet. Additionally, new towers may not be on your current chart because the information was not received prior to the printing of the chart.

Please keep in mind that a lot of the information that we talked about concerning charts and supplements can be obtained by simply downloading some of the popular apps, such as ForeFlight, which have become very handy.

Are you ready to get the Remote Pilot Rating and start making money with your drone? Not a member Yet?

We are here to help with lifetime access to our video course. Get in on a special lifetime rate today with this link: CLICK HERE

Created, developed and presented by 2 former law enforcement officers, now skilled helicopter instructors, commercial pilots with the Remote Pilot Rating, and the creators of Helicopter Online Ground School. With over 25 years of aviation experience, Kenny Keller and Gary Cleveland have a reputation for being "passionate, loyal and reliable". When it comes to quality check-ride training and ground school instruction, you're in the right place. 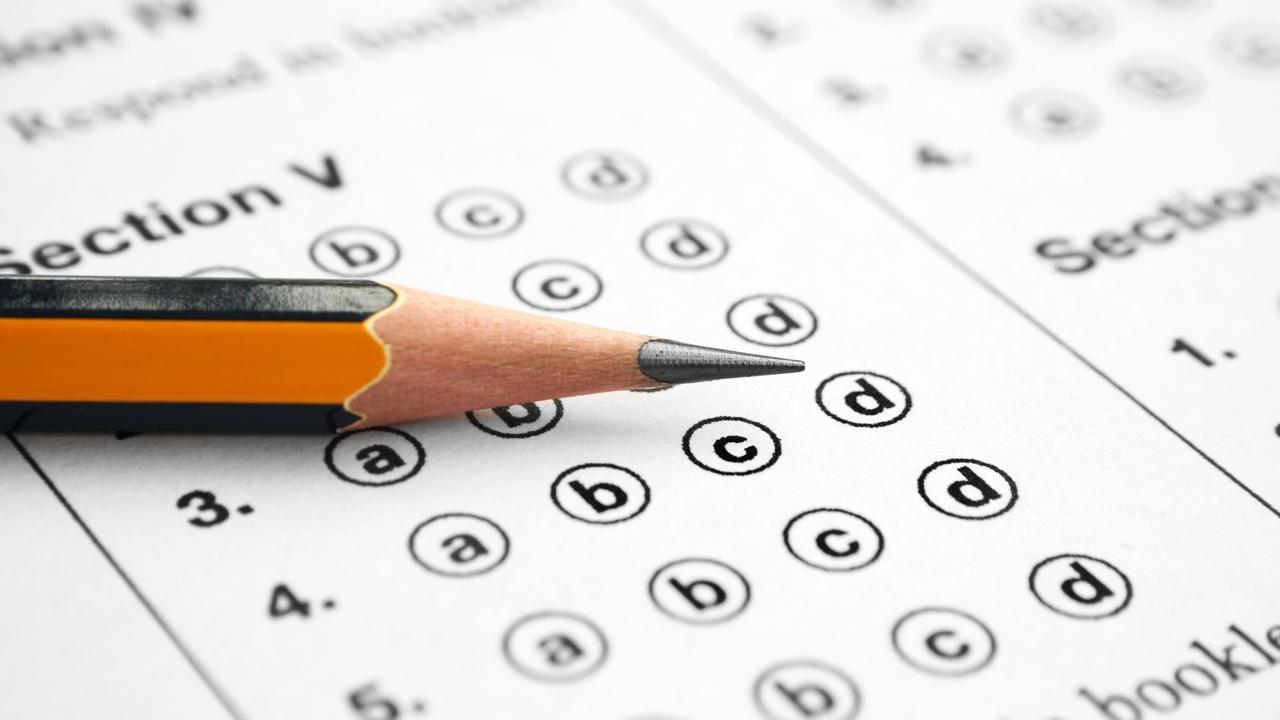 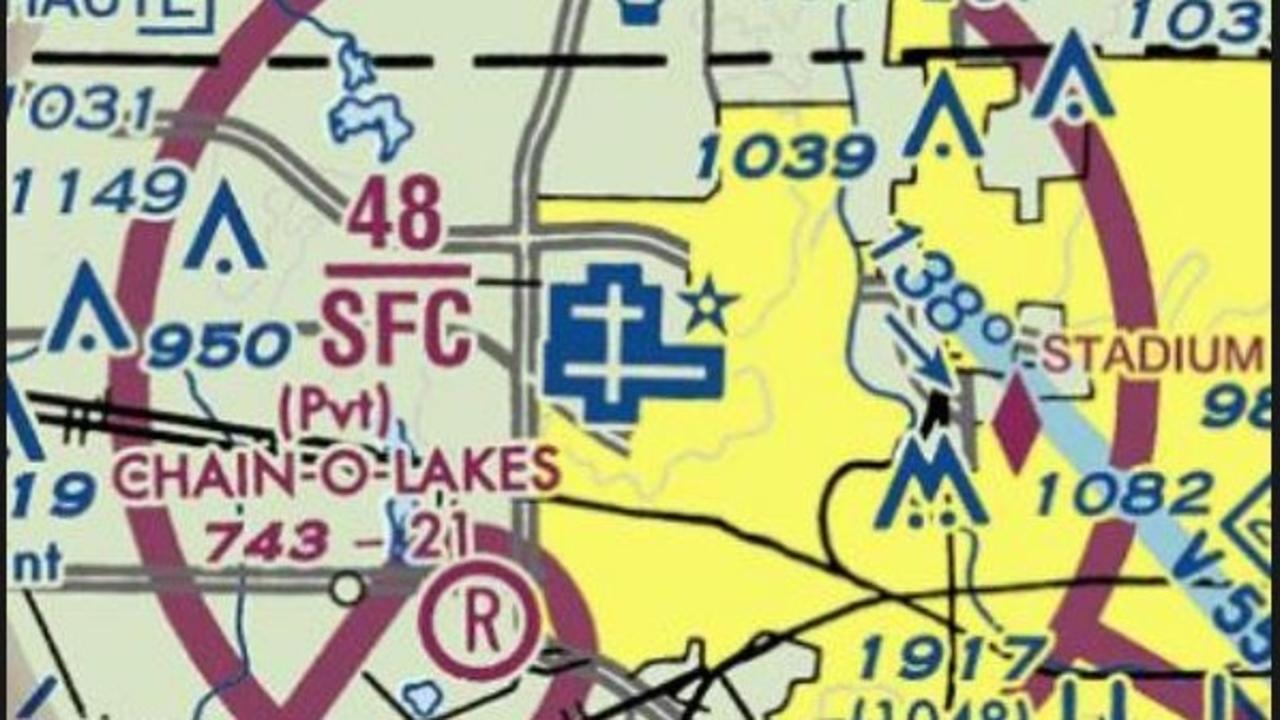 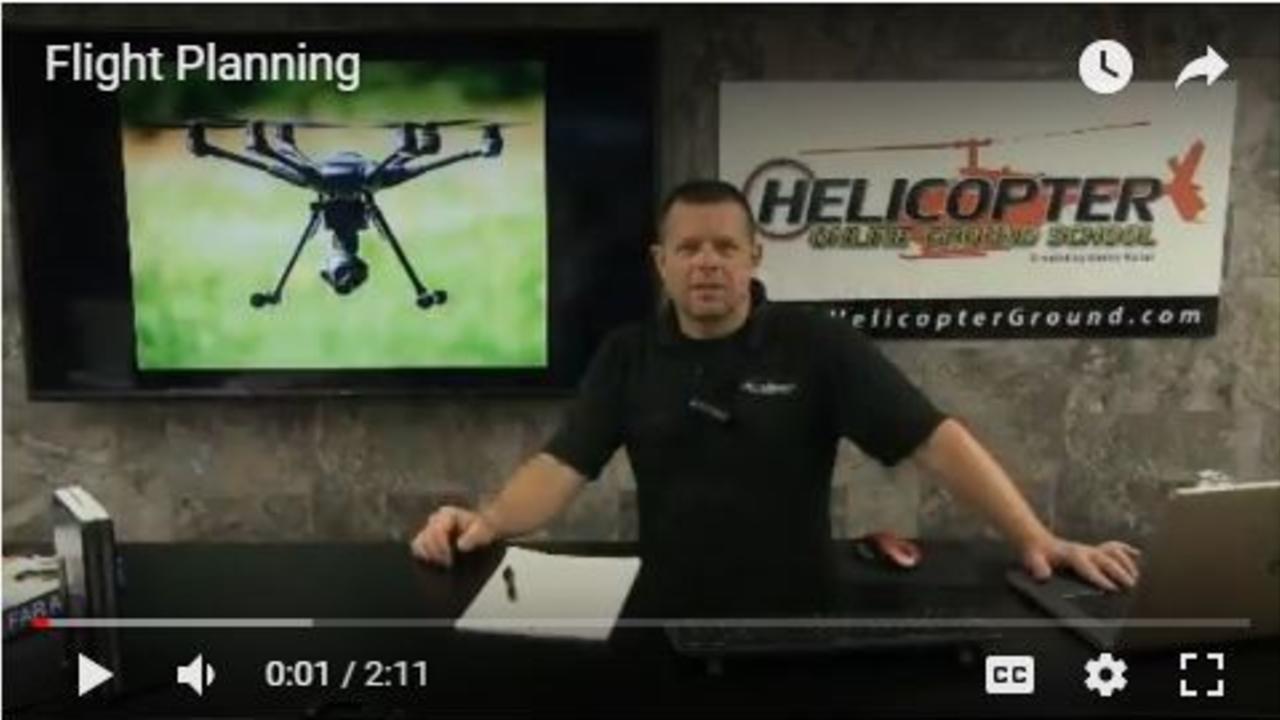 We stand fully behind our 30 Day 100% No Hassle Money Back Guarantee!